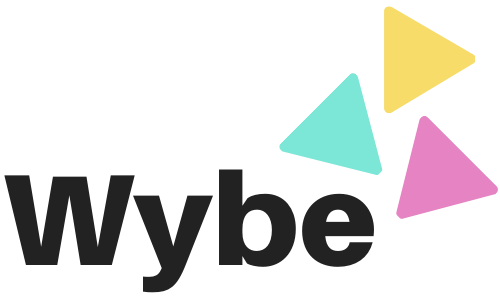 Ancient Egypt is paramount in history. The culture, traditions, and norms here were very different from any other civilization in the world. It’s no wonder that because of these factors it was:

One can only marvel at what the early Egyptians were able to do. It is very obvious in their literature, architecture, and monuments. But for people today there are some key takeaways from their lifestyle that we’re able to provide them with the legendary status they had. 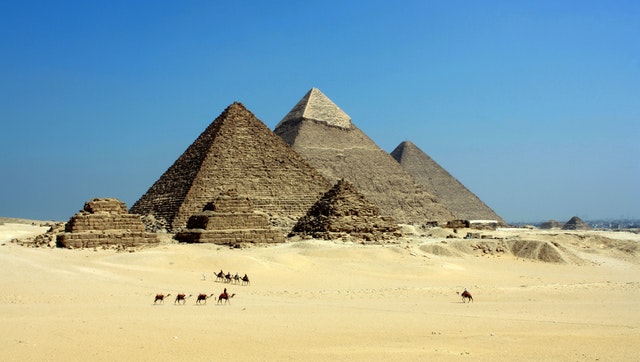 The lifestyle of the Ancient Egyptians that you can take notes from.

One of the key factors of the legendary status the Egyptians had was their extremely hard work. From the top of the hierarchy to the lowest farmer, everyone was busy and working hard in every way they could. The empire that was built was because of their extreme working hours and how they labored vigorously to make Egypt one of the most powerful civilizations in the world.

Egyptians essentially ate simple food and this was the reason why they had good health. Illnesses were rare, food was more plant-based and staple. The meat was a luxury that was mostly affordable by the top wealthy people. The poor people consumed simpler foods and maintained a healthy body.

They had an eye for creativity.

When looking at the magnificent pyramids and the sphinx, you can only marvel at the creativity of the people in Egypt. They are very imaginative and this showed in their monuments, décor, lifestyle, clothing, and even architecture. There is not a single object from that time that is not unique. The Egyptians were highly creative people and molded that sense into everything they did.